Ronnie Shields has his own favorite for #LomaRigo (VIDEO INTERVIEW EXCLUSIVE) 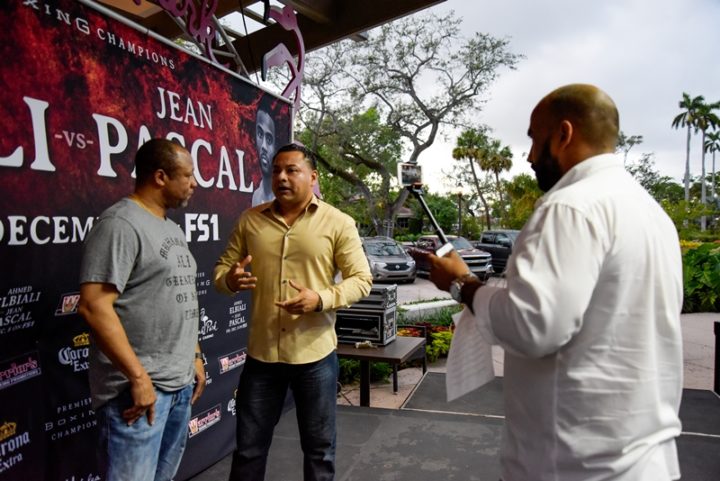 Just hours so that the whole world of boxing can witness one of the fights that will go down in history, where we will have two Olympic gold medalists twice competing for the first time at the highest professional level, all people in boxing, They want to give their opinion about it and give their analysis and say their favorite and even go further and give their prediction.

Vasyl Lomachenko and Guillermo Rigondeaux have stolen all the attention of the boxing world and it is not for less, given the quality, the level and the talent that each of them has.

While many talk, comment and think about boxers and what can bring the lawsuit between the two, coach Ronnie Shields, is one of those who can give his opinion supported, since he is the current coach of another of the champions and idols Cubans currently; Erislandy Lara. 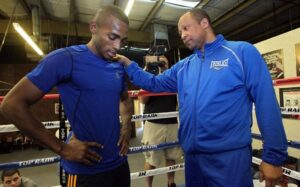 Shields is already familiar with the famous Cuban boxing school and the ‘hit and do not get hit’ so he can understand and see the fight between Lomachenko and Rigondeaux in another way.

Frases de Boxeo had the North American coach exclusively and this was what he told us about it;

It has always been questioned that the fight between Lomachenko and Gary Russell Jr was more closed than many think, in fact, one of the judges of that fight gave the lawsuit in favor of the American fighter, so many people think that a rematch should be given at any time;

“I really do not know, that is, if Lomachenko wins there should be a rematch with Russell Jr, but we should see what happens first on Saturday night”

Finally he was directly asked who was his favorite and his prediction for the combat between the Ukrainian and the Cuban; 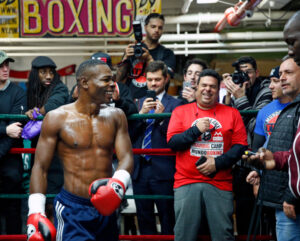 “Without a doubt I go with Rigondeaux, he is a very intelligent fighter, he is a great fighter, and he knows how to do things inside and outside the ring.” Lomachenko is also very good, but Rigondeaux will be much stronger than the others. people believe and Rigo’s footwork is phenomenal “